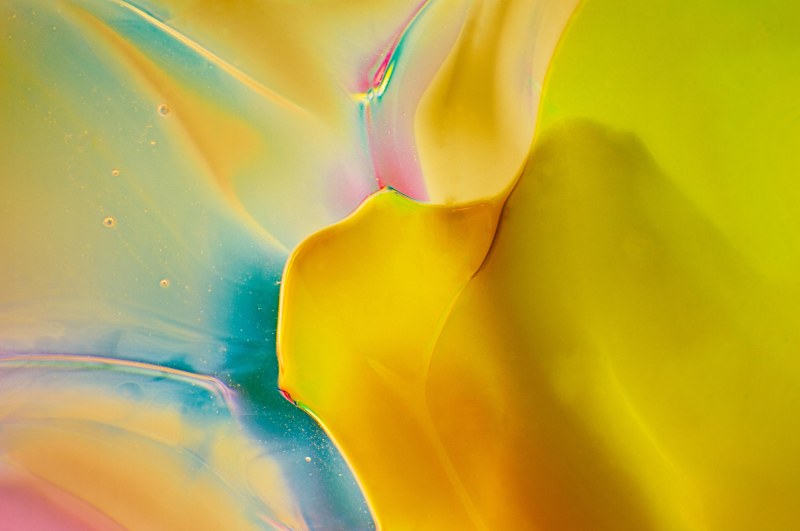 Welcome back to my blog today. It is Cyber Monday and everywhere there are awesome deals on prints and shipping, products, etc. You are welcome to browse through any of the links to my online galleries and promotions. Use discount code XXMTUZ and get 50% off on any item in my Online Portfolio.

In July of this year we moved to Boise Idaho and started a new chapter in our lives. In 2015 I will again start another new chapter in my life (stay tuned for exciting news). Between now and then I will be writing about my early work and working on my new projects. The journey I am embarking on will lead me to the next phase of my life and for now I can’t show any of my new work. It is TOP SECRET and really exciting. I will share progress reports as this new venture progresses and I can’t wait to give some “sneak peaks” as soon as I can…..

Now about today’s Art 🙂 I am going back to the future. This picture was one of the first I ever put into a gallery. I named it Tinker Bell,  and she is looking to the heavens and contemplating life. I took this Macro Photograph almost exactly 2 years ago and now again I am looking to the heavens and contemplating life.This picture was part of a commissioned series created for a local Hotel. I was asked to produce 10-15 prints for Suites on the property and I ended up creating closer to 20 🙂 I offered the excess to a local gallery and this one was one of the pieces chosen by the gallery curator.

This painting started out as a picture of handblown glass created by Garth Mudge of Glassworks in Winthrop Wa. Glassworks is located downtown in the beautiful Methow Valley in Okanogan County.

It was taken with a Macro lens and is a very small section of the overall object. I am exploring hand blown glass at a macro level in the hopes of creating fine art from very small pieces of glass.

All of the colors and shapes are created from hot glass. None of these images are created from anything other than hand blown glass objects. I am removing visible specks of dust in Photoshop to present a cleaner look but the overall image is exactly what I am seeing through my camera lens.

The colors are vivid and alive due to the way that I am illuminating the glass art as I am taking the picture. In a way I am photographing the light as it passes through the object. Creating art from light or art from glass art? Either way I see creating art from life and from existing art.

“Tinker Bell (often misspelled as Tinkerbell, also referred to as Tink for short), is a fictional character from J. M. Barrie’s 1904 play Peter Pan and its 1911 novelization Peter and Wendy. She has appeared in multiple film and television adaptations of the Peter Pan stories, in particular the 1953 animated Walt Disney picture Peter Pan. She also appears in the official sequel Peter Pan in Scarlet by Geraldine McCaughrean and commissioned by Great Ormond St Hospital as well as the “Peter and the Starcatchers” book series by Ridley Pearson and Dave Barry. At first only a supporting character described by her creator as “a common fairy”, her animated incarnation was a hit and has since become a widely recognized unofficial mascot of The Walt Disney Company, and the centerpiece of its Disney Fairies media franchise including the direct-to-DVD film series Tinker Bell. In her animated form she leaves a trail of twinkling pixie dust.

Tinker Bell was described by Barrie as a fairy who mended pots and kettles, like an actual tinker.[1] Her speech consists of the sounds of a tinkling bell, which is understandable only to those familiar with the language of the fairies. In the original stage productions, she was represented on stage by a darting light “created by a small mirror held in the hand off-stage and reflecting a little circle of light from a powerful lamp”[2] and her voice was a “a collar of bells and two special ones that Barrie brought from Switzerland”.[3] However, a Miss ‘Jane Wren’ was listed among the cast on the programmes as playing Tinker Bell: this was a joke which also helped with the mystique of the fairy character, as well as fooled HM Inspector of Taxes who sent Jane Wren a tax demand.[3]

Though sometimes ill-tempered, spoiled, and very jealous [4] and vindictive (getting the Lost Boys to shoot arrows at Wendy),[5] at other times she is helpful and kind to Peter. The extremes in her personality are explained in-story by the fact that a fairy’s size prevents her from holding more than one feeling at a time, so when she is angry she has no counterbalancing compassion. Fairies cannot fly in the rain but can enable others to fly by sprinkling them with fairy dust (sometimes called “pixie dust” by Disney, and presented as “starstuff” in Dave Barry and Ridley Pearson’s novel series).[6] At the end of the novel the suggestion is that Tinker Bell has died the year after Wendy and the Darlings leave Neverland, and Peter has no memory of her at all.” – Wikipedia